Customer Testimony from Toledo: My Many Uses of the 2017 Chevy Silverado 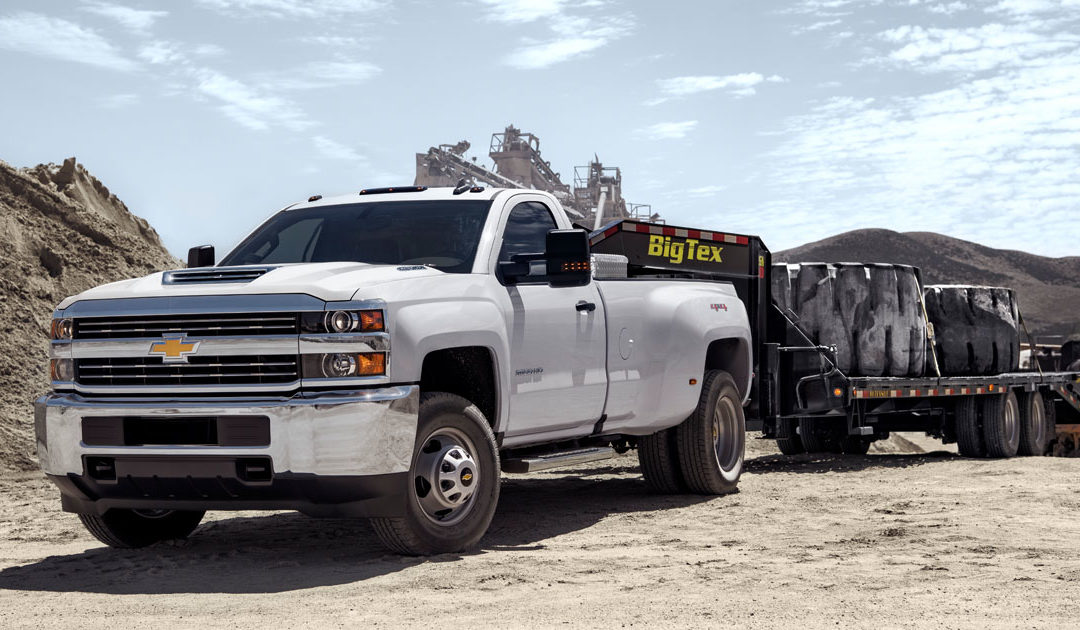 My name is Corey Williams and I just recently bought a 2017 Chevy Silverado about a month ago from Snyder Chevy in Napoleon, Ohio near Toledo. Growing up, I had always been attracted to Ford vehicles. The “Ford Strong” tagline had been engrained in my brain for quite sometime. I had told my partner at my construction firm that I was looking for a local car dealership to start hunting for a new truck. He suggested that I check out a Chevy Silverado.

Being a long time Ford owner, I was very hesitant to venture off from my normal path. I took a visit to several car dealers in Toledo and finally stopped in at Snyder Chevy. When I took the Silverado for a test drive, I could tell that I could get used to driving a Chevy – instead of Ford.

Being in construction, the Chevy Silverado was a perfect fit for my needs. As a project manager, I spend a lot of time in my truck doing work. From checking emails and specs on the job site to making sure all deadlines are met, I use up a lot of battery power. One of the great things about my new truck is the fact that it has multiple sources of power outlets. I never had to worry about draining too much of my battery. There’s even a wireless charger on top of the center console. I can easily transform my truck into an office on the road.

Compared to other trucks, the Silverado can handle the mileage that I travel on a weekly basis. Most days I could have a site in downtown Toledo, one in Napoleon and then another in Liberty Center and my Chevy with 20 MPG on the highway does the job just right. It may not be too much, but saving a few bucks here and there on gas is extremely helpful for not only me but also for my company.

While I do work hard, I also make sure that I have enough time for my family. As a die-hard baseball fan, my son CJ, has taken an interest in the game as well. With the space that is available in the Chevy Silverado, there’s no worries when storing not only CJ’s baseball bag but also the other children in the neighborhood who carpool with me to practice. With a spacious cab, they can all fit. Since I’ve gotten the truck, CJ consistently volunteers me to drive the car pool. What can I say, Dad has a cool truck.

I am impressed with Snyder Chevy in Napoleon, and it is definitely one of the best chevy dealers in the Toledo area! One of these days we’ll bring CJ in for his first car, probably won’t be a new one like mine but definitely a used car from the best used car dealer in the Toledo area. I might have firmly committed myself to being a Chevy driver instead of Ford. Thanks Snyder.